Civic Education in Schools and Libraries 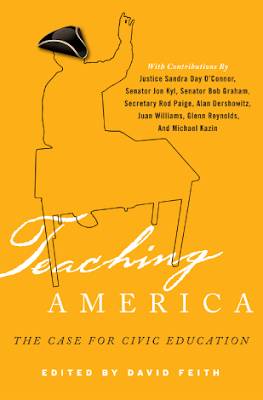 One of the contributing authors notes:   I argue that we already require civic education–with a strong focus on concrete facts about the American political system. As a result, students don’t perform badly on tests of that material.

I would modify his remarks with a phrase:  ...the American political system at the federal level.

What was your experience?

As for the general public..... 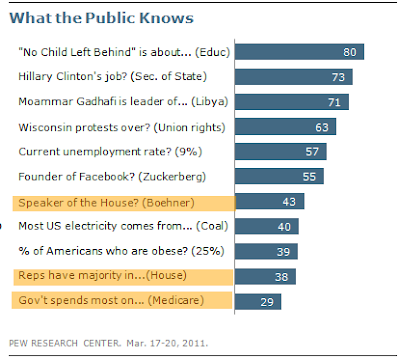 I didn't realize this, but September is not only Library Card Sign-Up Month, it's also Civic Engagement Month, sponsored by the International City/County Management Association.

And in the latter case, the Programming Librarian offers examples of how public libraries promote civic engagement in their communities.
Posted by Retiring Guy at 11:52 AM