Looks to me like we're all in this together. 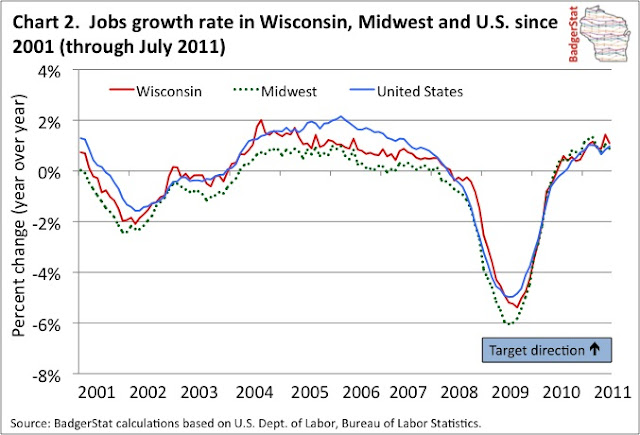 Sidebar.  I imagine the term "Midwest" was coined in the center of more eastern universe. 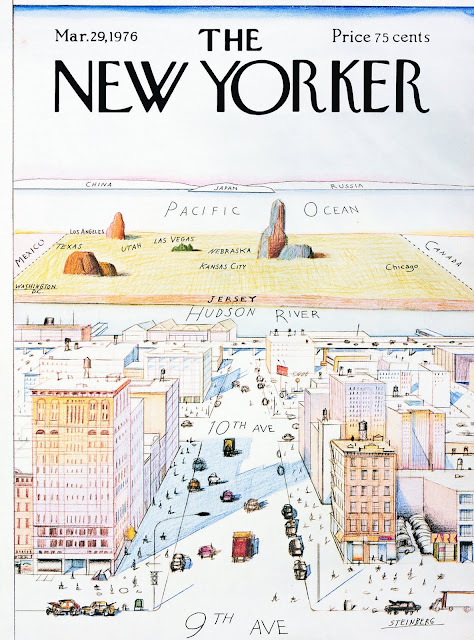 Well, how out about that?! Sarah Palin has something in common with high-rise New Yorkers.
Posted by Retiring Guy at 9:27 AM