Counties Work! Be Your Own County Executive

Excerpt: It took me a while to get the hang of the game. At first, I couldn't figure out which button to click in order to hear the constituent complaint. As in real life, ignoring constituents leads to a lower approval rating. Once I cleared that hurdle and directed the constituent to the appropriate county department, I assumed that I was supposed to implement all of the requests. I found out the hard way, after having all pet owners arrested, that, like in real life, I needed to exercise some quality control over the requests. Ignoring the most harebrained ideas angered a single constituent, but kept the majority of citizens happy. It took several game "years" to recover from the pet fiasco to regain a fifty percent popularity rating. 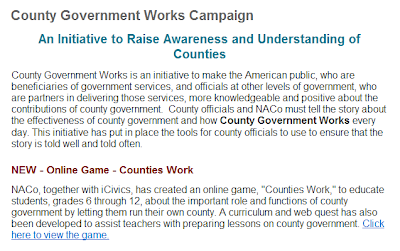 A series of screenshot discoveries. (Just nosin' round; I didn't play the game.) 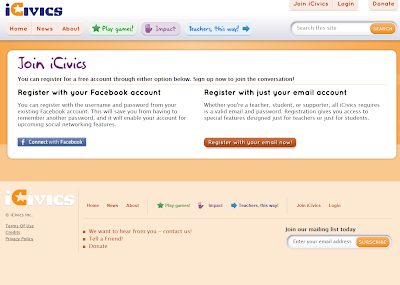 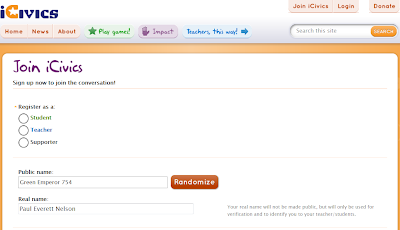 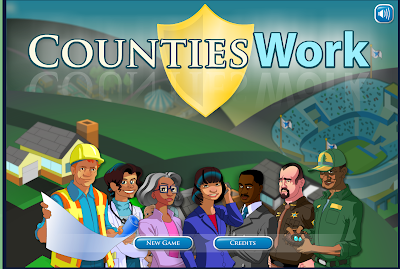 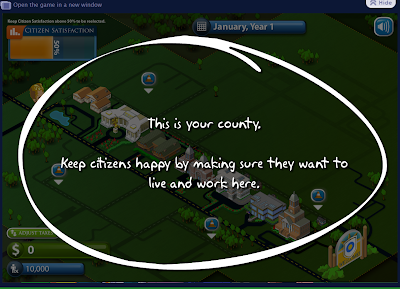 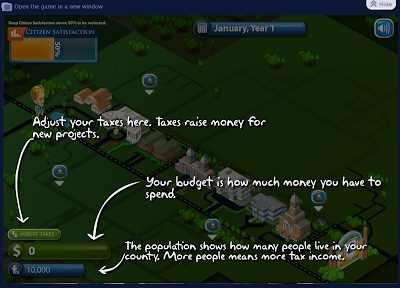 There's plenty more.
Posted by Retiring Guy at 8:24 AM