1   Ebooks now outsell print books.  (Round 2 of "Why do we need libraries?")
2.  Public library access computers are used primarily by the homeless and other "undesirables".

Best to find out NOW --  before your municipality and county begin their 2012 budget development in earnest.

Library's hand is out for dying industry. (Indianapolis Star letter to editor, 7/8/2011)

Excerpt: Since Amazon announced last year that eBooks have begun to outsell hardcover books, even large retailers like Borders have begun to shift their focus to the online business. Why should taxpayers subsidize a dying industry? 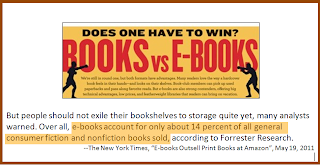 Thanks to sloppy reporting and even sloppier reading, this Amazon announcement has been widely misinterpreted.

In response to another argument, instead of being the center of education or culture, today the library is often nothing more than a publicly funded hangout and computer lab for the homeless. Again and again we as taxpayers are asked to shell out a few extra dollars, in response to a Chicken Little-style rhetoric to stave off the end of culture and Western civilization as we know it. 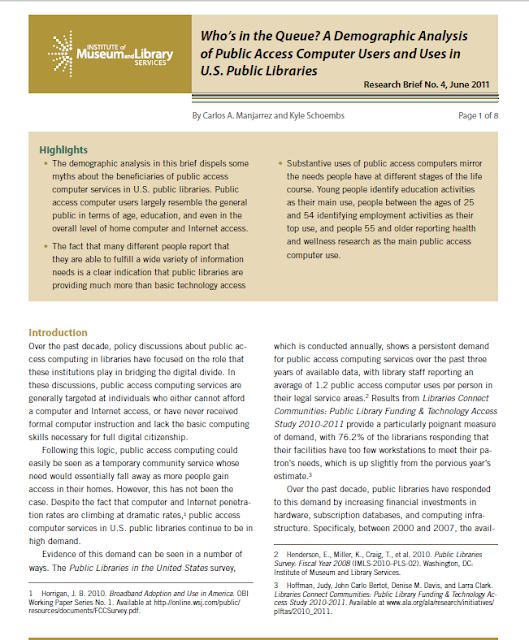 
Be sure they have the correct information.
Posted by Retiring Guy at 10:47 AM