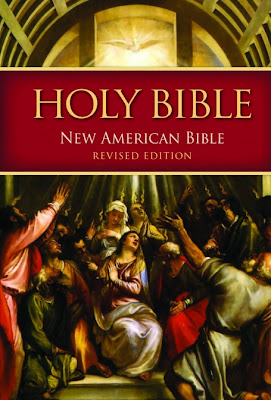 Excerpt:    During last year's Dead Sea Scrolls exhibit at the Milwaukee Public Museum, at a special viewing for the local Jewish community, two women stood confounded before the reproduction of the famed Isaiah scroll.

Troubled by the translation of Isaiah 7:14 that said a messiah would be born of a "virgin," they quickly sought out a docent.

That's just one interpretation of the Hebrew word almah, the docent, a prominent Jewish educator, told them. Many scholars, he noted, translate the word as "young woman."

Two new English revisions of the Bible - the New American Bible published by the U.S. Conference of Catholic Bishops and Zondervan and Biblica's New International Version favored by most Protestants - are out this spring, each presenting the almah translation differently.

They come on this, the 400th anniversary of the King James Version of the Bible, viewed by many as the single most important book published in English.

Decades in the making, these new editions - much like the exchange at the Isaiah scroll - reflect the power of such words, for Christians and non-Christians alike, and the personal attachment to them thousands of years after their writing.

They also provide some insight into the scholarly balancing act between accurately imparting the meaning of the words and retaining some literary rhythm and beauty, all while making the Bible accessible to new generations of readers.
Posted by Retiring Guy at 10:42 AM