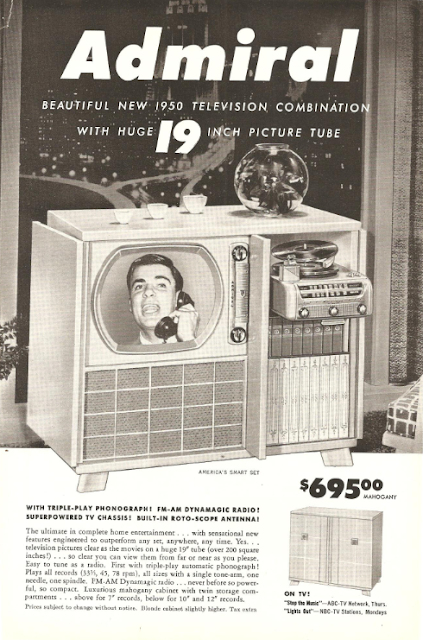 Excerpt:  There are two reasons for the decline, according to Nielsen. One is poverty: some low-income households no longer own TV sets, most likely because they cannot afford new digital sets and antennas.

The other is technological wizardry: young people who have grown up with laptops in their hands instead of remote controls are opting not to buy TV sets when they graduate from college or enter the work force, at least not at first. Instead, they are subsisting on a diet of television shows and movies from the Internet.

That second reason is prompting Nielsen to think about a redefinition of the term “television household” to include Internet video viewers.
Posted by Retiring Guy at 12:21 PM