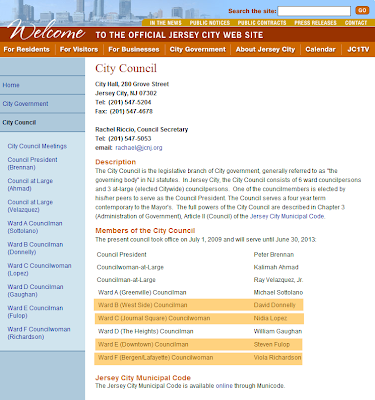 For the past three City Council meetings, numerous residents have pleaded with the council not to implement the cut, saying it would lead to library closures and more reduced hours.

Their joint statement came after last night's admission by Business Administrator Jack Kelly that the city is expecting additional revenue that it did not include in the municipal budget, including an $800,000 Medicaid reimbursement.