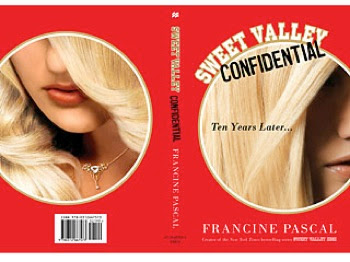 Excerpt: In the annals of 1980s young-adult fiction, there were no teenage heroines more loyal, more youthfully wholesome, more impossibly flawless than Elizabeth and Jessica Wakefield of the “Sweet Valley High” series, with their cascading blond hair, aqua eyes, rosy lips and perfect (in the ’80s, anyway) Size 6 figures.

It is all the more scandalous to their fans, then, that a new spinoff, “Sweet Valley Confidential,” depicts the identical twins, now 27, in an angry rift, living on separate coasts, drinking, having casual sex and — gasp — enjoying it.

“I’ve had people who have questioned Elizabeth having orgasms,” said Francine Pascal, the creator of the original series and author of the new book. “And I say to them, if they’re listening, would you deny a 27-year-old woman the right to have an orgasm?”

Nostalgia is big in publishing these days, with prequels, sequels or reissued versions of books like “The Baby-Sitters Club,” “The Boxcar Children” and even “The Official Preppy Handbook.”

The first title in the series was published in 1983. 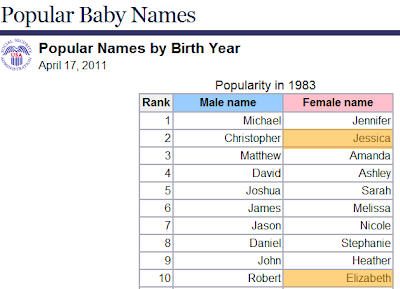 A sampling of records incidates that most copies have been (long?) weeded. 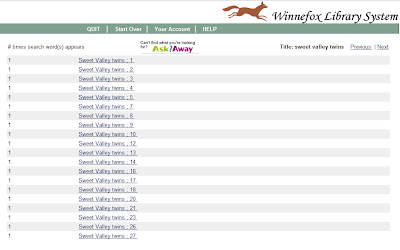