Never Heard of the Sheboygan Red Skins Until Today 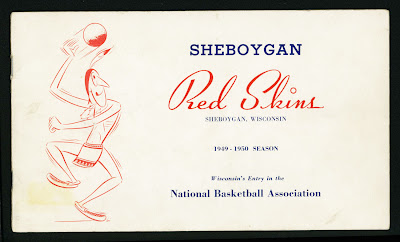 At #6 of Silver's worst playoff teams ever (the 2010 Seahawks end up at #2) are the 1949-50 Sheboygan Red Skins.   In the earliest days of the National Basketball Association — 1949-50 was the first season the league played under that monicker; before then it had been known as the Basketball Association of America — the league’s Western Division featured obscure expansion franchises like the Anderson (Indiana) Packers and the Waterloo (Iowa) Hawks. The Sheboygan (Wisconsin) Red Skins sneaked in to the playoffs at 22-40 despite a roster with only three players who had previous professional experience. 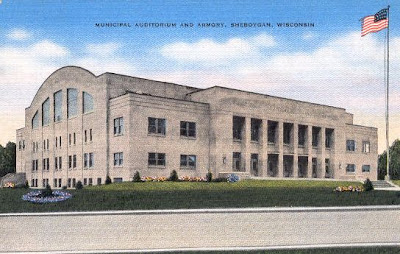 Constructed in 1942 as a Works Progress Administration project.