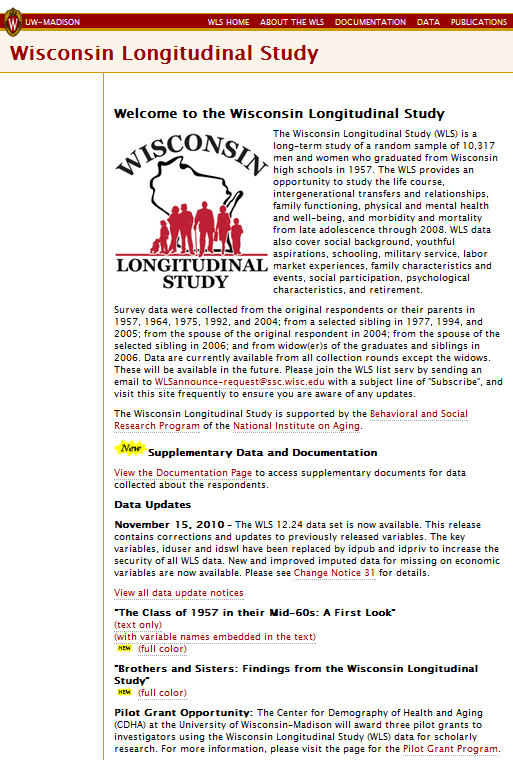 Excerpt:   The Schills, now 71, are among some of the original Class of '57 graduates who for decades have formed the core of the Wisconsin Longitudinal Study, a groundbreaking work that has charted a generation's rise from adolescence to older age. Results have helped inform hundreds of scholarly works throughout the world.

Now, the Schills and thousands of other 1957 graduates are participating in one of the study's crucial periods, sitting down for face-to-face interviews with researchers for the first time. They're answering questions on everything from finances to education and work to well-being as the aspiration of youth has given way to the reality of age.

By early 2012, researchers hope to question around 12,300 people, both 1957 graduates and a randomly selected group of the graduates' brothers and sisters. 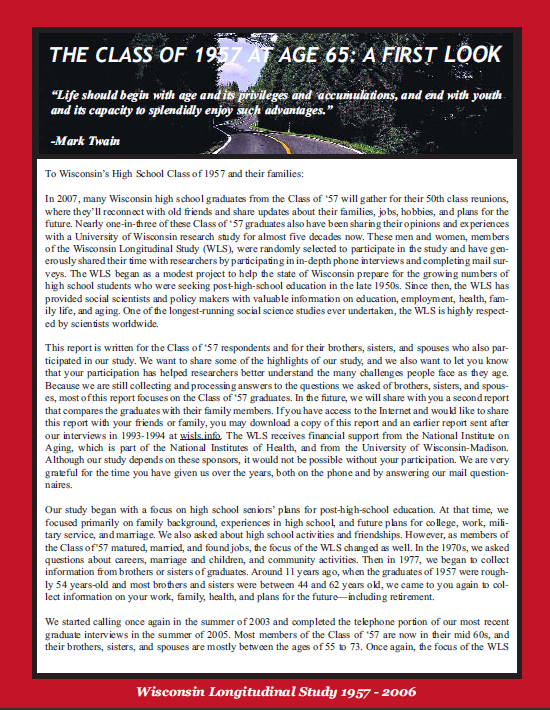 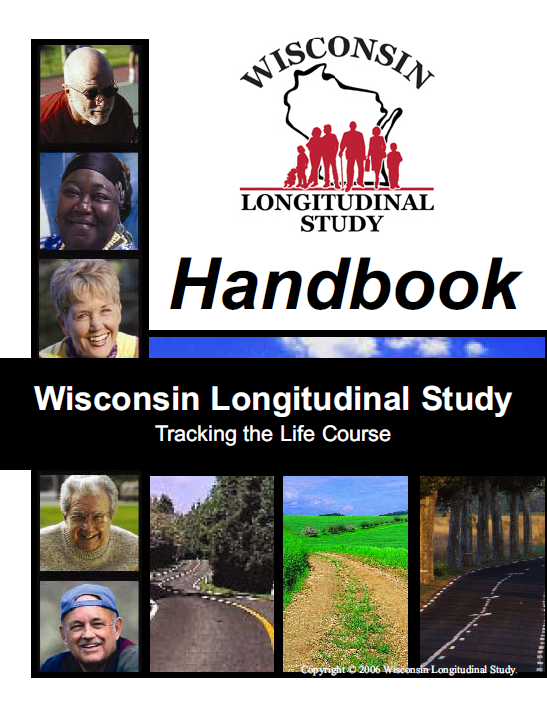 LINK
Posted by Retiring Guy at 8:45 AM