Streaming is Killing the DVD Star 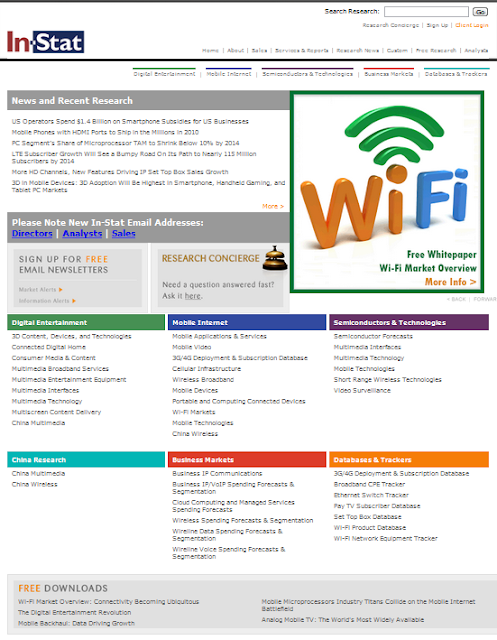 Excerpt: The importance of DVDs to the entertainment industry will decline significantly over the next few years, predicts a study from research firm In-Stat.

In place of physical discs, streaming content and digital downloads are quickly gaining steam. In-Stat said that the video-download and streaming revenue is expected to grow from the $2.3 billion it generates now to $6.3 billion "within five years."

"Video disc rentals will continue their significant decline," In-Stat principal analyst Keith Nissen said in a statement. "The convenience and utility of the online offerings are simply too compelling." 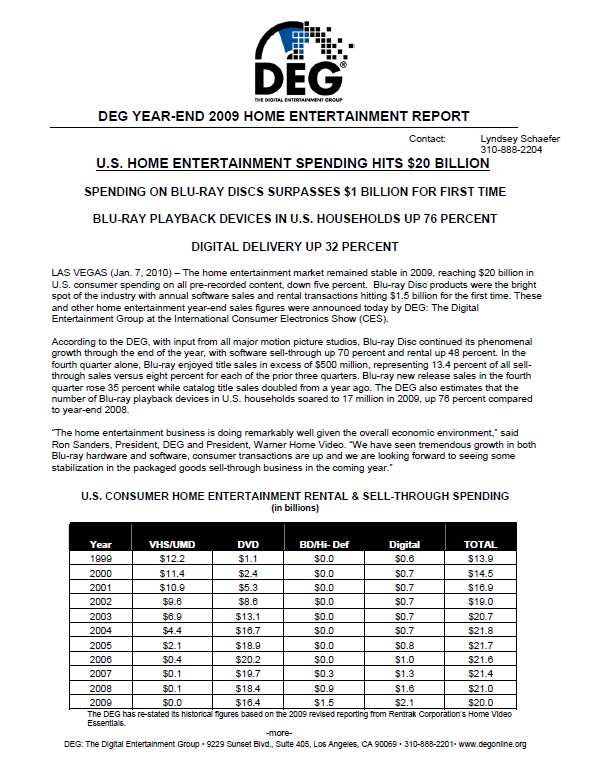