It still begs the question, why would someone leave a bottle of urine on a library shelf?

Let's see.  End of semester.  Study time.  Carrel too far from rest room.  Wouldn't be surprised if the person arrived at the library prepared for such a contingency.  (That's my scenario and I'm stickin' to it.  Perhaps my academic library colleagues have similar stories to tell.) 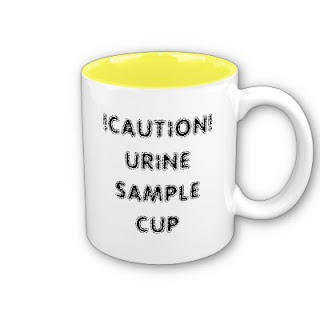 Nearly four dozen books on gay and lesbian studies in a Harvard University library were ruined last month when library staff accidentally knocked over a bottle of urine left behind on a bookshelf, the university said yesterday. The damage to the books, which are housed in Lamont Library, was initially reported as a hate crime by Harvard police because of the subject matter involved, according to a statement released by Evelynn M. Hammonds, dean of Harvard College. But an investigation found that a library worker had spilled the bottle left nearby while reshelving books. At first, the library treated the incident as a prank, according to the statement. The university plans to replace the books soon.
Posted by Retiring Guy at 7:12 AM