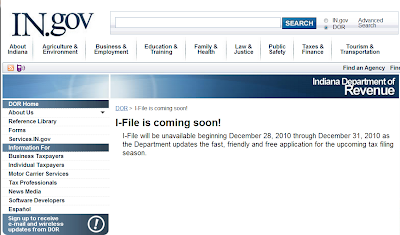 Excerpt: Indiana's decision to stop mailing tax forms in 2011 follows the Internal Revenue Service's announcement in September that it was no longer mailing tax forms because so many people file their federal returns online.

Eliminating mailing out tax forms is just one of a handful of changes affecting Indiana taxpayers this coming tax season.

The Department of Revenue is urging people who plan to claim tax credits to file early or electronically because the General Assembly capped those benefits in the biennial budget. For example, McFarland said, the pool for Energy Star tax credits is capped at $1 million, and once that money is gone, no more credits will be issued.

The caps also affect the state scholarship tax credit, which is limited to $2.5 million, and a teacher summer employment credit that is capped at $500,000, she said.

McFarland said filing electronically would put taxpayers in line for the credits quicker, since those returns are processed immediately and paper returns can take days.

She also warned taxpayers who file by mail to check with the post office to make sure they include their proper address on their envelope, since she said the U.S. Postal Service plans to strictly enforce standard addressing and may not deliver mail that bears the wrong address. 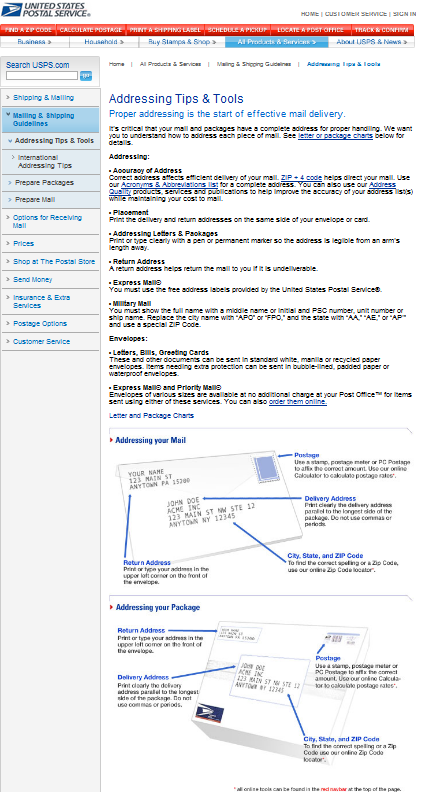 LINK
Posted by Retiring Guy at 7:20 AM