Chippewa County: A Half-Century of Growth in Public Library Use

Part 9 in a county-by-county overview. 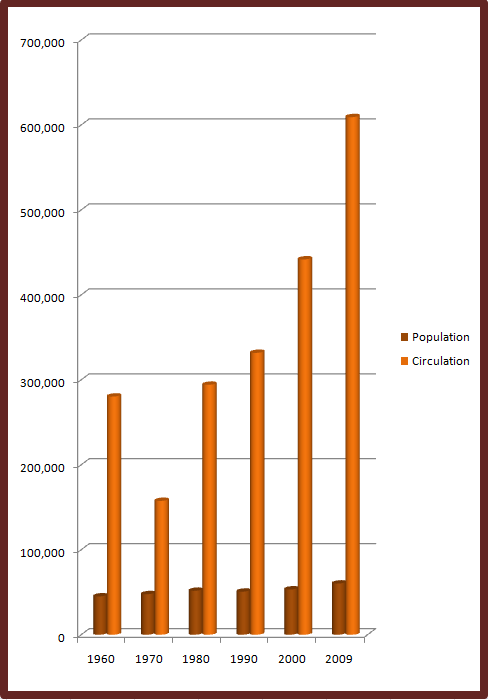 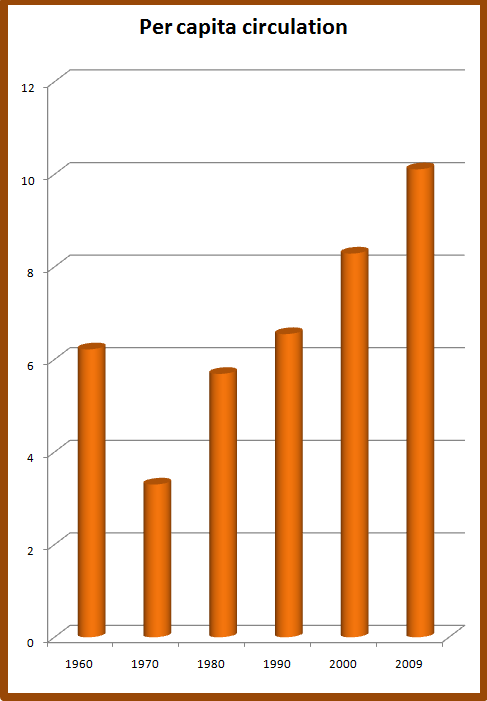 Chippewa Falls reported a circulation of 240,669 in 1960, significantly higher than the 105,100 average of the 12 public libraries in its population group of 10,000 to 15,000.  Other cities:  Ashland, Beaver Dam, De Pere (not part of Brown County at this time), Kaukauna, Ladysmith (City/County), Marinette, Marshfield, Menasha, Mequon-Thiensville, Two Rivers, and Watertown. 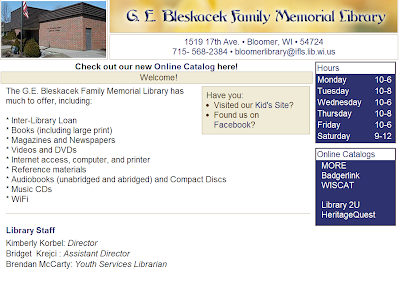 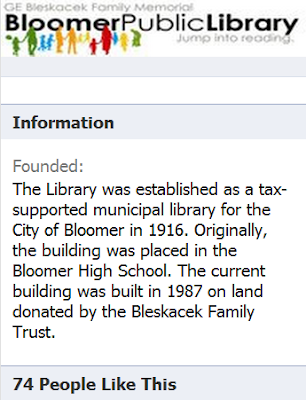 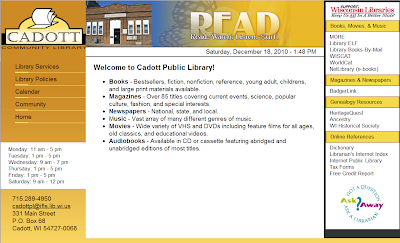 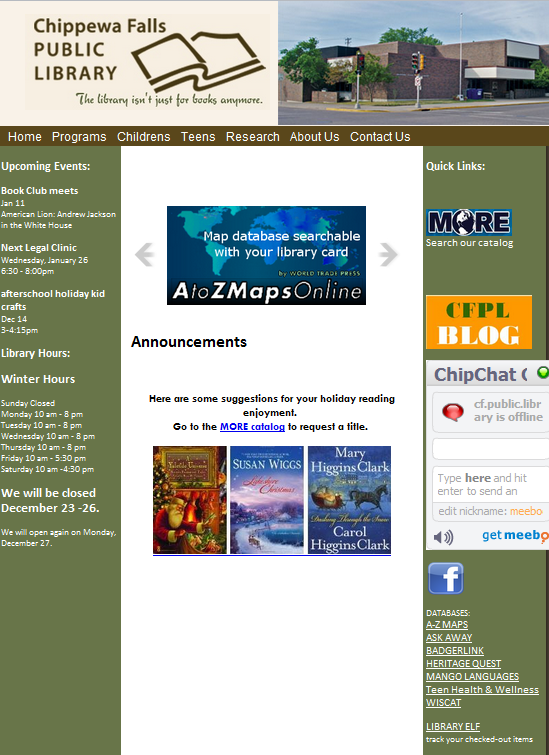 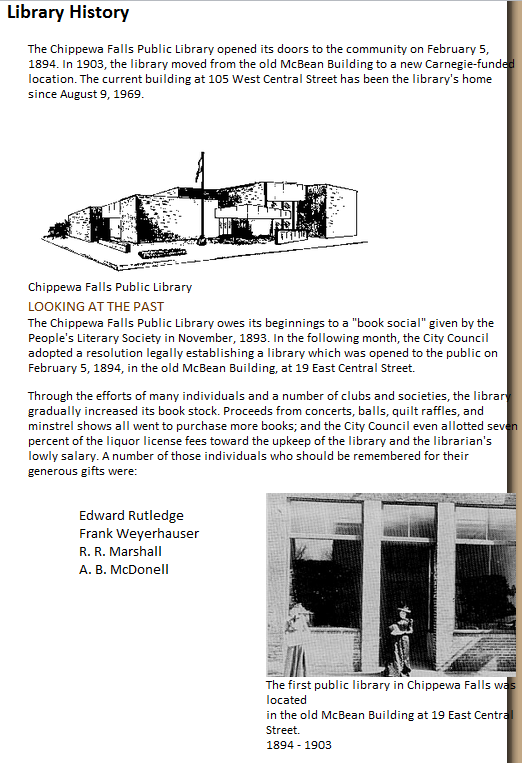 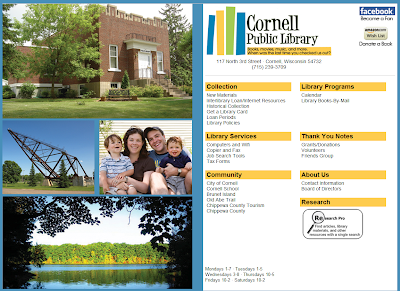 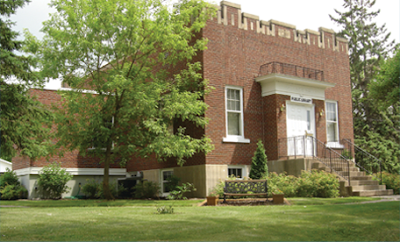 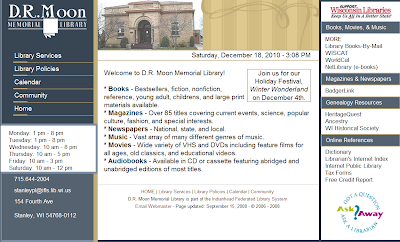 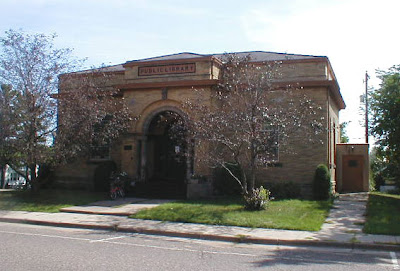 Chippewa County is located in the Indianhead Federated Library System. 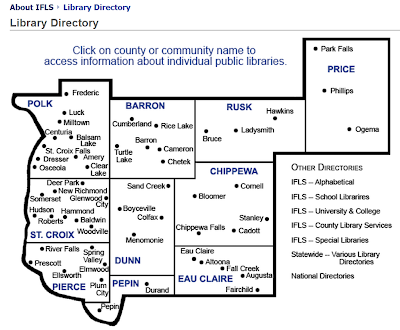