Yeah, well, I suppose there are better ways to spend an hour or two 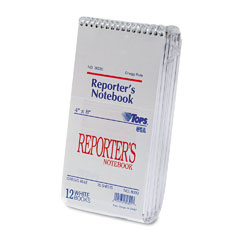 Link to Maureen Downey's October 6 'Get Schooled' column in the Atlanta Journal-Constitution, "We’ve gone from everyone ignoring schools to everyone offering an opinion, even uninformed ones".

Excerpt:   In my 25 years as a reporter, I have seen two extremes in education coverage. When I landed my first job, nobody wanted the schools beat. It was worse than covering zoning and library boards.

In my 22 years as Director of the Middleton Public Library, library board meetings were rarely attended by a local reporter.  But when I served as Interim Director at the Portage Public Library last fall, a reporter attended all three.  (And accurately summarized the proceedings of the meeting in his news article.)
Posted by Retiring Guy at 11:44 AM