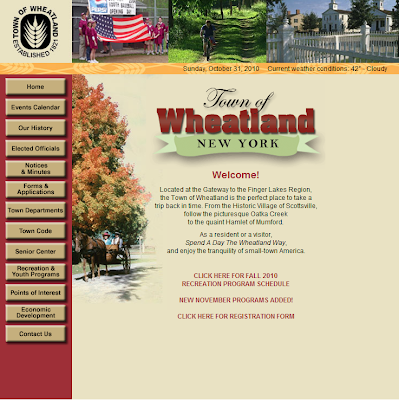 Excerpt: Supervisor Robert B. Cliffe said he found out Monday that the privileges would be stopped because he has eliminated the $65,000 that the town provides to the libraries. In delivering a balanced budget to the board, Cliffe cut a number of services from the $11.2 million budget.

Budget director Ed Mongold said if the library funding is reinstated, property taxes would go up another 1.6 percent. No cost estimate was given, but Councilman Larry Helwig said the increase would make taxes on his Sunset Drive home go up another $38 a year.

While there was some audience support for reinstating the money, the library system did not appear to have many friends on the board.

Most of the board members seemed to want to explore alternatives, such as using school libraries at Niagara Wheatfield Senior High School and Niagara County Community College. The board may look into establishing an agreement with the schools for evening use. Helwig suggested that Internet access could be provided free at the town’s youth center, which has four terminals.
Posted by Retiring Guy at 1:47 PM