The Ripple Effects of the Recession in Wisconsin

Excerpt:   In Lincoln County, many families like the Charbarneaus have fallen into poverty or near-poverty circumstances as a result of the economic recession, according to community organizers.

"And it's getting worse," said Art Lersch, community resource development educator for the UW-Extension office in Lincoln County.

The ripple effects caused by the recession that began in December 2007 have been more like waves crashing through the Merrill area. In August 2010, Wisconsin's unemployment rate climbed to 7.9 percent, according to Labor Statistics data, but in Lincoln County, unemployment hit 9.8 percent.

At Merrill Area Public Schools, the number of students who qualify for free or reduced-price lunches jumped 13 percent between the 2004-05 and 2008-09 school years, according to school data. John Sample, director of special education and pupil services for the school system, said he has watched the numbers climb along with unemployment figures.

The situation is getting so dire, community leaders called for a special meeting in late September intended to address local poverty issues. The group expects to work across groups and agencies to bring resources to needy residents. More than 60 participants attended the UW-Extension event including health care providers, community leaders, educators and business representatives. Each participant was assigned the role of an adult or child living in poverty for the simulation to better understand the issue. 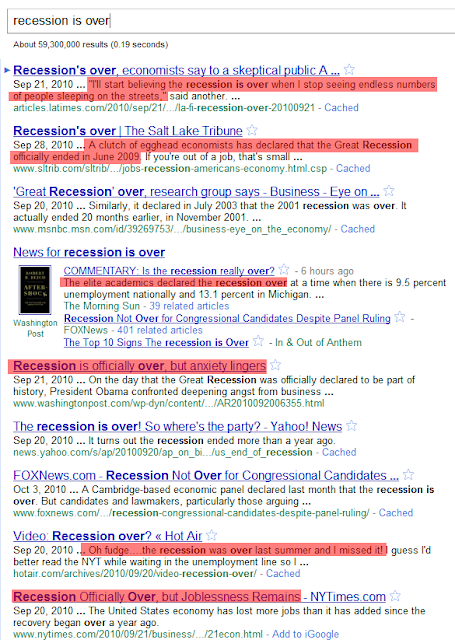