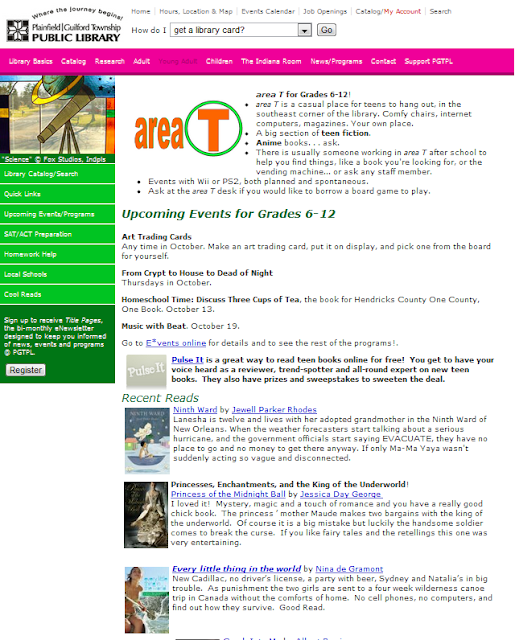 But in the five months since the teen space debuted, the library's teen coordinator has departed, and perception about the merits of the space has shifted a bit among some library patrons because of teens' rowdy behavior in the library, including at least one fight in which police were called.

Library officials believe it's much ado about nothing -- chalking it up to teens being teens -- but some in the community see it a little differently.

A regular library user, Kayleigh Keeton, recalled an evening a few weeks ago in which she heard a lot of yelling, screaming and laughing, as she entered the library. As she got closer to the commotion, she realized it was coming from a group of teens. She heard a lot of profanity, then watched in amazement as they began playing tag in the middle of the library, nearly knocking down an elderly woman.

As a lifelong user of the Plainfield library, she reported the incident to staff to make sure the library continues to be a wonderful community amenity, she said.
Posted by Retiring Guy at 9:33 AM