Or.....what to expect when you're snooping through someone's home reference library.

Link to September 13 New York Times Popular Demand sidebar "You Could Look It Up". 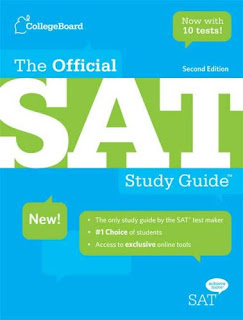 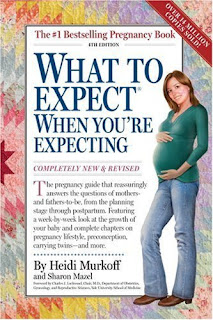 29 copies in LINKcat; none cataloged 'R'.

3.  Act Like a Lady, Think Like a Man.  (102,000 copies.)
"From the host of the popular 'Steve Harvey morning show' comes a funny, honest, and foolproof guide for all women that takes them inside the heads of men and shows how men think about love, sex, and commitment". -- Publisher. 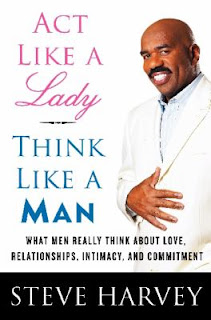 4.  The Merriam-Webster Dictionary.  (100,000 copies.  I'm gonna assume it's the Collegiate, which is promoted as "America's best-selling dictionary".)

#3 on my Top 40 Ready Reference Titles 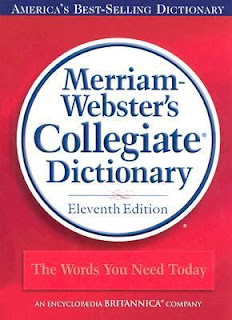 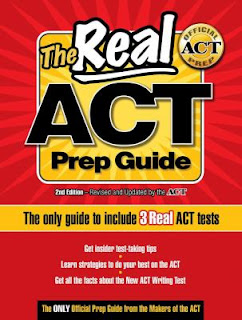 #2 on my Top 40 Ready Reference titles 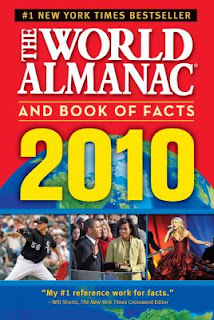 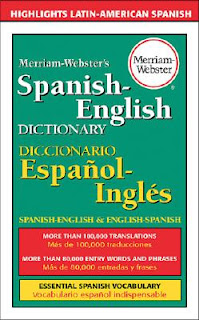 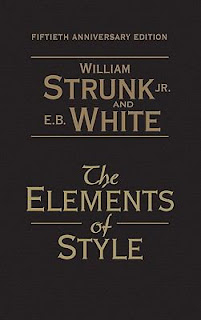 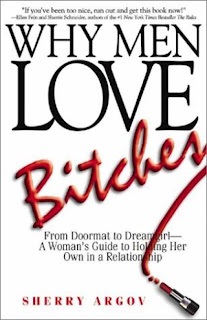 No copies in LINKcat.

10.  Making Rounds with Oscar.  (51,000 copies. An otherwise ordinary cat, Oscar has the uncanny ability to predict when people are about to die. Adopted by staff members at Steere House nursing home when he was a kitten, the three-year-old tabby has presided over the deaths of more than twenty-five nursing home residents thus far. His mere presence at the bedside is viewed by physicians and nursing-home staff as an almost absolute indicator of impending death, considered a blessing because it allows staff members to notify families that the end is near and because he provides companionship to those who would otherwise have died alone.  Sounds more inspirational than reference.) 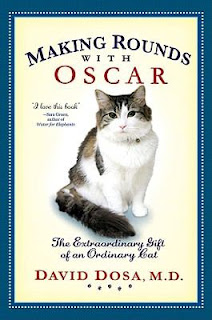 32 copies in LINKcat.
1 in a Home/Garden/Family special display
Posted by Retiring Guy at 6:26 PM