Hardship Withdrawals from Retirement Accounts on the Rise

For some folks, this trend has been too little and too late. 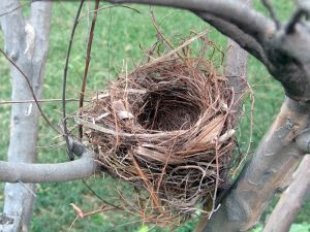 Excerpt: Financial planners call it a last resort -- digging into that retirement account for cash now.

Yet a record number of Americans opted to do just that during the past quarter as they face unemployment, home foreclosure and mounting bills.

More than 62,000 workers initiated a hardship withdrawal from their retirement accounts in the second quarter, up from 45,000 during the same period a year ago, according to a report by Fidelity Investments.

It's the most Fidelity has ever seen.

What seems to be an even more troubling trend is double dipping: 45 percent of workers who took a hardship withdrawal a year ago took another one this year.
Posted by Retiring Guy at 7:44 AM