Friday Countdown: Geoffrey James Wants You to Weed These Books

Intro: This post contains my personal list of the worst business books I have ever seen or read. Some are famous, others obscure, but all of them are, IMHO, first class turkeys that would have been better left unpublished. 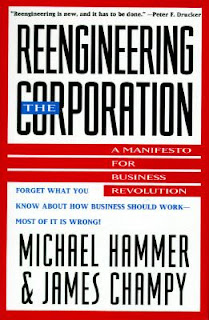 I suspect the first paragraph of this obituary
irritates Geoffrey James to no end.
#9 (1 sound recording in LINKcat) 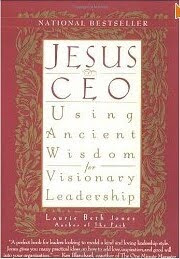 On a mission.
#8 (0 copies in LINKcat
although there is a copy of
The Fifth Generation Fallacy) 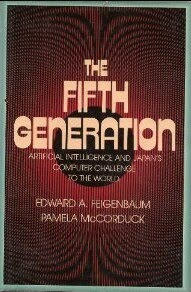 Not the same Howard Feigenbaum, apparently.
#7 (available via NetLibrary) 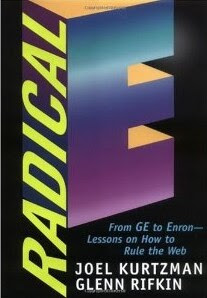 Not one of the books featured here.
#6 (0 copies found in LINKcat -- gratefully) 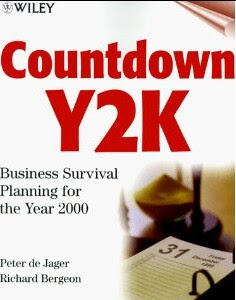 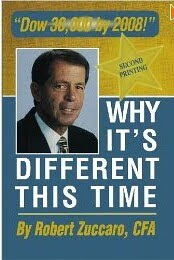 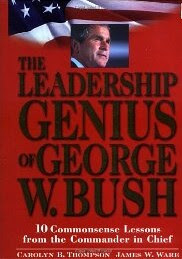 (More about Carolyn,
including a photo of her
on a tricycle.)
#3 (14 copies in LINKcat) 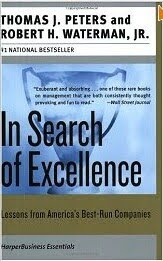 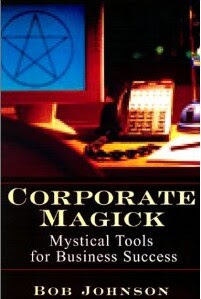 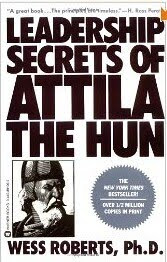 Check out Wess's website.
Posted by Retiring Guy at 10:17 AM