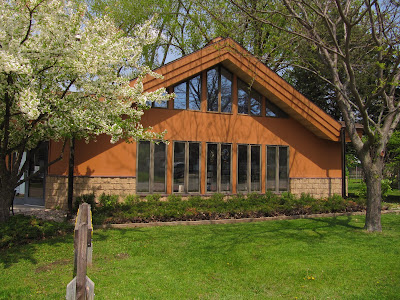 Excerpt:   Expansion of the Carter Memorial Library to meet growing needs has taken another step toward reality.

Two properties for the expansion were recently purchased on Huron Street next to the library in downtown Omro, said library director Theo Knigge.

One property was purchased for $136,000 and another parcel was bought on a land contract that came to $71,300 after a donation of $4,550 helped pay for it. Money to buy the two properties came from an impact fee that is paid when new houses are built in the city, as well as funds carried over from past library budgets and from the Grace Carter Fund, set up by the original founder of the library, which includes donations from residents in the past 20 or so years for future expansion.

"Optimistically, we hope to have the entire expansion project done within the next five years," Knigge said.