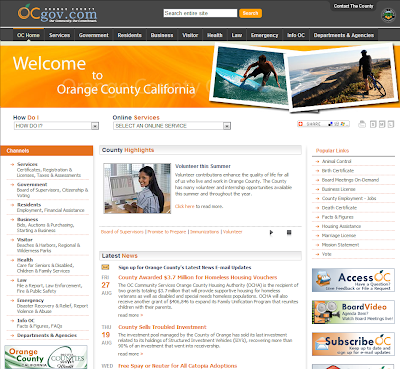 Excerpt:   Orange County has been a national symbol of conservatism for more than 50 years: birthplace of President Richard M. Nixon and home to John Wayne, a bastion for the John Birch Society, a land of orange groves and affluence, the region of California where Republican presidential candidates could always count on a friendly audience.

But this iconic county of 3.1 million people passed something of a milestone in June. The percentage of registered Republican voters dropped to 43 percent, the lowest level in 70 years.

It was the latest sign of the demographic, ethnic and political changes that are transforming the county and challenging long-held views of a region whose colorful — its detractors might suggest zany — reputation extends well beyond the borders of this state.

At the end of 2009, nearly 45 percent of the county’s residents spoke a language other than English at home, according to county officials. Whites now make up only 45 percent of the population; this county is teeming with Hispanics, as well as Vietnamese, Korean and Chinese families. Its percentage of foreign-born residents jumped to 30 percent in 2008 from 6 percent in 1970, and visits to some of its corners can feel like a trip to a foreign land.


Retiring Guy can't help but wonder if this is what politicians of a particular persuasion are thinking about when they exhort us to "take our country back". 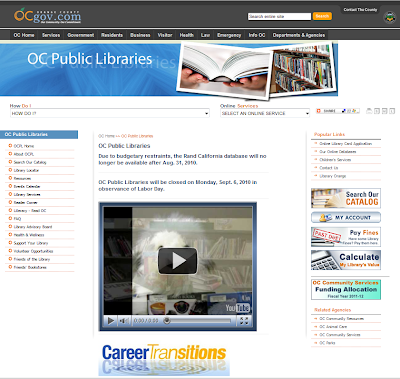