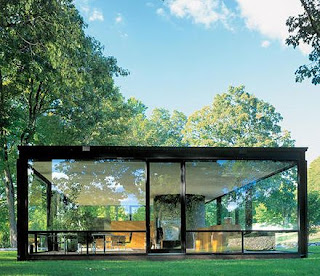 Excerpt: Teen boys apparently trying to impress a girl by vandalizing a neighborhood were nabbed after talking about it on Facebook, police reported.

Madison police arrested two 14-year-old boys and a 15-year-old girl on disorderly conduct charges after a vandalism spree on the city's east side the night of Aug. 10. Both boys also were charged with criminal damage to property, and one was charged with throwing stones.

Police found out about the spree when one of the 14-year-old boys posted information about it on Facebook, and the other boy's father saw the information and contacted police.
Posted by Retiring Guy at 6:40 AM

Is that behavior better or worse than bad, teenaged, love poetry?