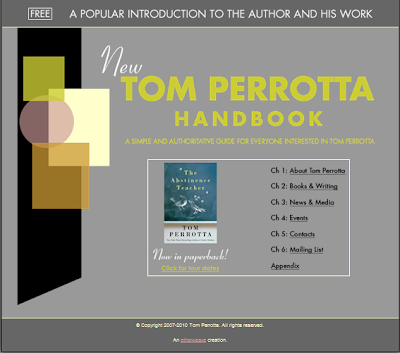 Excerpt: Since 1998, when the Seattle Public Library came up with a program called “If All of Seattle Read the Same Book,’’ hundreds of American cities and towns have mounted civic read-and-discuss projects. The idea is simple: a lot of people who might not feel they have much in common other than living in the same place read the same thing and then gather to talk about it.

In addition to their other benefits, like promoting literacy, these programs try to build community by bonding citizens to each other through the shared experience of reading, reflection, and discussion. In that sense, they’re intellectual cousins of the team-building exercises commonly staged at corporate retreats and freshman orientations. Even if discussions grow heated, it’s all to the good. Neighbors who debate the meaning or merit of a work of literature are engaging substantively with each other, an experience that grows rarer in an age of electronic isolation.

Boston, one of the most bookish of American cities but also one of the most standoffish, has finally joined the movement. The organizers of the Boston Book Festival announced last week that they have chosen Tom Perrotta’s short story “The Smile on Happy Chang’s Face’’ as the inaugural selection for the One City, One Story program.