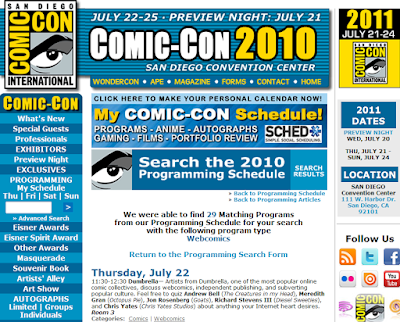 Excerpt: Technology, which has already upended the music, television and movie businesses, is now gripping the comic book world. Publishers are unleashing a torrent of digital comic books across smart phones, tablet devices, game consoles and digital book readers, portending major changes in how comics are made and marketed.

With change come its twin companions: angst and exhilaration.

Traditionalists argue that "experiments" with animation and sound effects threaten to undermine the aesthetic foundation of comics and wipe out comic book stores already struggling to stay afloat — in other words, to do what the iPod and iTunes did to record shops.

Enthusiasts dismiss such fears as nonsense. Digital distribution is not only bringing a desperately needed infusion of young comic readers but also giving birth to a renaissance of innovation in a medium that some say badly needs updating.
Posted by Retiring Guy at 9:45 AM