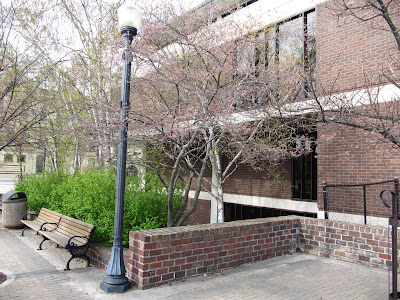 Excerpt: About 100 people packed into the Rocca Meeting Room at the Mead Public Library Monday night to hear incumbent state Rep. Terry Van Akkeren and former Sheboygan Mayor Juan Perez argue over who most deserves to be elected to represent the 26th Assembly District.

The candidates, both Democrats, took veiled digs at the other from the very beginning.

"People want a hardworking representative with drive and initiative," Perez said in his opening statement. "Right now we don't have that."

Van Akkeren touted his voting record has supporting jobs initiatives statewide and in the Sheboygan area and as having a solid record supporting conservation issues.

Perez said he has a reputation for "getting things done and keeping my promises."
Posted by Retiring Guy at 6:39 AM