Nordic Noir All the Rage 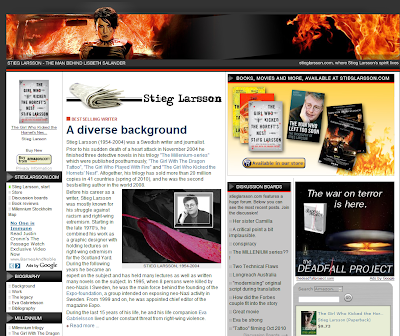 Excerpt: Camilla Lackberg has written seven blockbuster novels in her native Swedish but, until now, no one bothered to translate and publish any of them in the United States.

And she has a tattooed, secretive, bisexual computer hacker named Lisbeth Salander* to thank for it.

Publishers and booksellers are in a rush to find more Nordic noir to follow Stieg Larsson’s Millennium trilogy, known for the indelible characters of Ms. Salander and the investigative journalist Mikael Blomkvist. The books have become a publishing phenomenon, selling 6 million copies in the United States and 35 million copies worldwide — nearly four times the population of Sweden. The third and final book in the series, “The Girl Who Kicked the Hornet’s Nest,” was published last month in the United States by Alfred A. Knopf and instantly became the must-read book of the summer.

But Mr. Larsson died in 2004 at the age of 50; the series is seemingly at an end just at the moment when the public’s appetite for Mr. Larsson’s brand of Scandinavian mayhem is at its peak. (An unfinished fourth manuscript may extend the series.

*Or, as she is known at Powell's Books in Portland, Oregon, "The Girl Who's Paying Our Salaries for the Next Few Months".

Other authors mentioned in article. 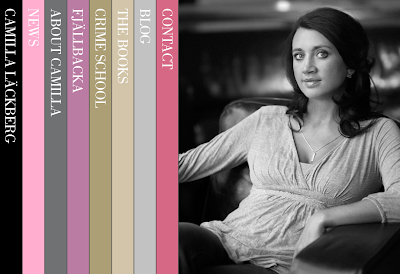 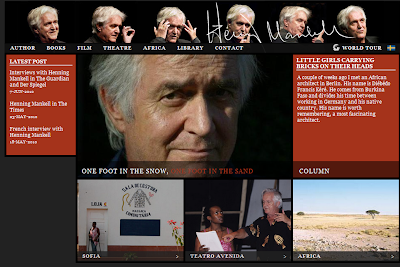 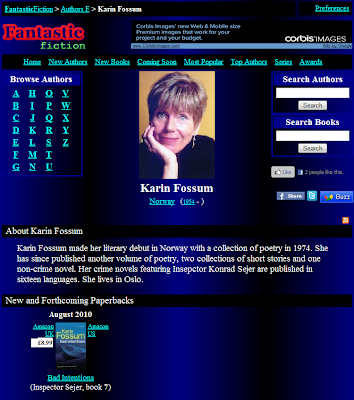 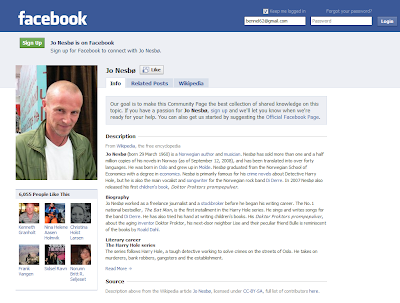 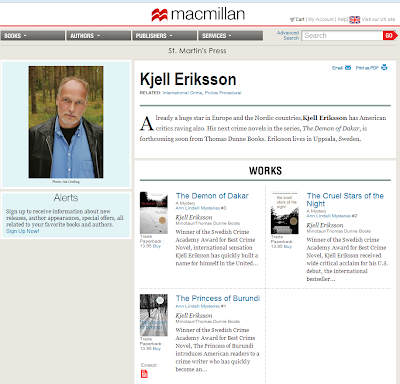 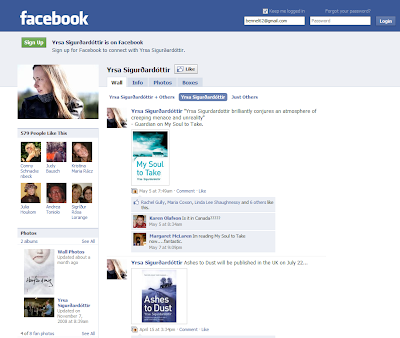 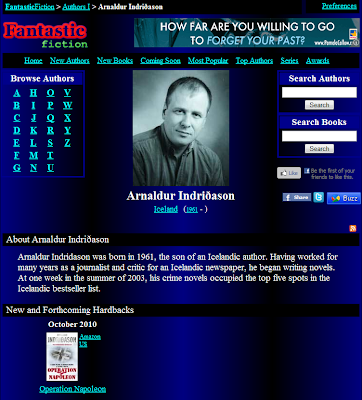 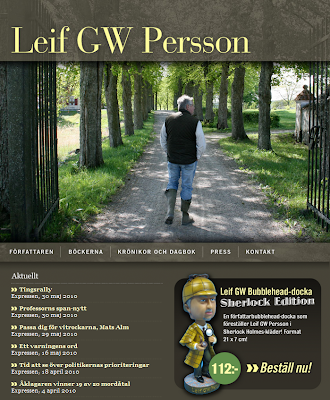