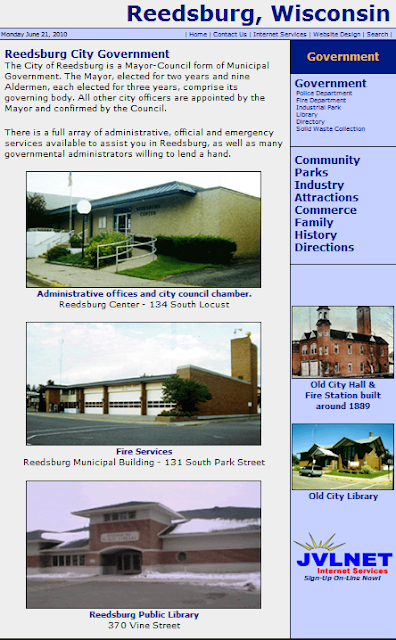 Excerpt:   Alder Dave Moon wanted to know if the city would replace a position in the event someone retires or leaves. Alder Bob Utley said he would not be in favor of a strategy that would not replace city employees.

This practice alarmed Police Chief Tim Becker, too. He said his department has a fast-approaching retirement and two probationary officers.

“I have the potential for a three-person loss,” he said. “Is that correct?”

Estes said the council would consider restoring a position after a vacancy was created, whether it is on the police force or in the public works department. If the council agrees it a necessary position after discussing it with the department head, he said, they would become more directly involved in the hiring process.

Alder Mike Sloat agreed with Estes that the hiring policy should reflect more council input as the city’s budget has been getting tighter and tighter.

“We have to start facing reality and that this budget is going to be more difficult than last year,” he said. “This gets everybody in the right frame of mind that we’re going to be cutting expenditures.”
Posted by Retiring Guy at 8:16 AM