Excerpt:   But despite the longest recession since the Great Depression and predictions already of new, gaping deficits in state budgets for at least the next two years, some of the most sweeping notions for overhaul remain just that — notions. And so, as more than a dozen states grapple with next year’s budgets, most of which take effect on July 1, many experts say politicians would be wise to do more than merely contemplate significant change — and may soon have little choice.

“We can incrementally hobble and muddle through, or we can stand back and be more strategic,” said Scott D. Pattison, the executive director of the National Association of State Budget Officers. “That’s the question: whether this will be the time when these ideas actually get carried out, or whether this is going to be a whole lot of reports that sit on a shelf.”

One problem, said Gov. Mitch Daniels of Indiana, a Republican, is that “people like hanging on to the authority they have.”

A move to abolish township boards in Indiana failed to make its way through the state legislature, and efforts to abolish the office of lieutenant governor in states like Illinois and Louisiana have gained little traction.

Any chance that these organization will find a common agenda in Wisconsin? 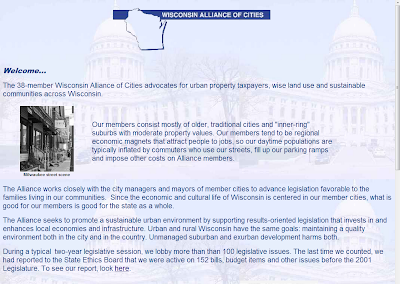 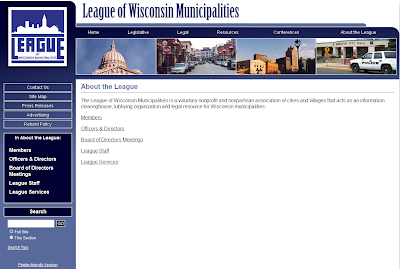 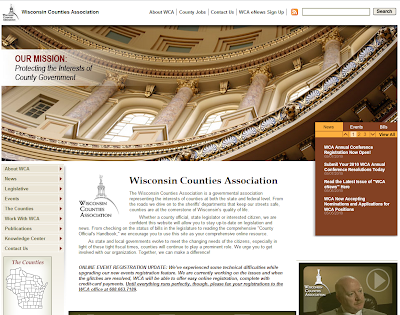 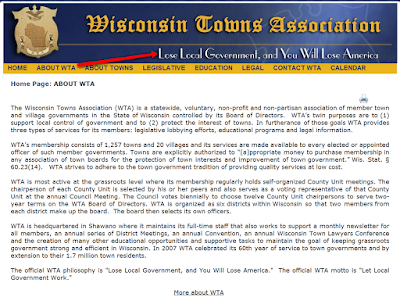 Apparently, the WTA has already thrown down the gauntlet.
Posted by Retiring Guy at 10:24 AM