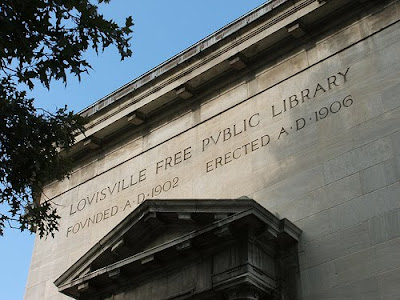 Excerpt:   The main branch of the Louisville Free Public Library was closed for 23 days after the flood and has opened various sections of the building as $12 million in work was completed.

The flood damage was estimated at almost $8 million, but city and library officials told The Courier-Journal that they decided to use the opportunity to make other long-delayed improvements in the building's south wing, which was built in 1908.