Liquor Lobby Has Its Way with Wisconsin State Legislators

And it shouldn't come as a big surprise to anyone. 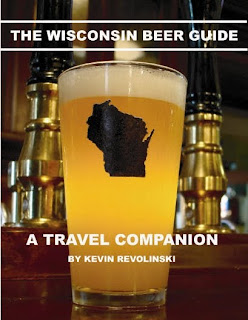 Excerpt:   The cost of tougher penalties and treatment programs in a new drunken driving law effective in July is not paid for because the legislature refused to increase liquor or beer taxes opposed by the alcohol industry – one of the largest special interest contributors to legislative campaigns, a Wisconsin Democracy Campaign analysis shows.

Over the past 10 years, the liquor industry has contributed $2.53 million – fifth highest among about 100 special interest categories – to all legislative candidates and leadership committees.
Posted by Retiring Guy at 1:49 PM