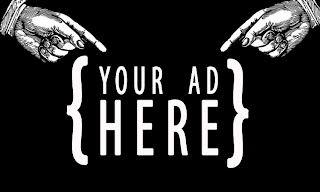 Excerpt:  U.S. online-ad spending reached $6.3 billion during the fourth quarter of 2009—the largest quarter on record for Internet advertising, according to a report released by PricewaterhouseCoopers and the Interactive Advertising Bureau, a trade group of media and technology companies. Spending during the fourth quarter increased 2.6% from the same period in 2008.