Race to the Top Ponder Stop 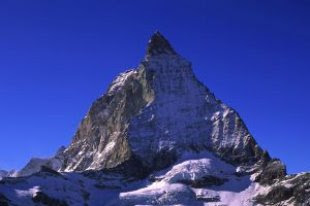 Statement #1. Wisconsin's failure in the first round of Race to the Top funding should serve as a wake-up call as the state prepares to reapply in a second round. (Wisconsin State Journal editorial, April 4, 2010)

Retiring Guy thinks someone is missing the point with their finger-wagging.

Statement #2:   But for many of those governors, the contest lost some sizzle last week, when Mr. Duncan awarded money to only two states — Delaware and Tennessee. (New York Times, "In School Aid Contest, Many States Left Behind", April 5, 2010)

He also wonders why funding schools is now a contest.
Posted by Retiring Guy at 12:39 PM

Labels: Race to the Top