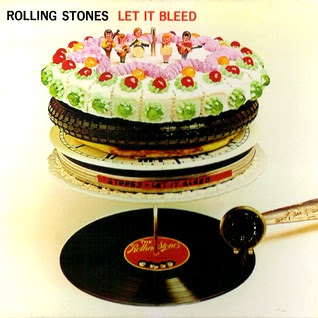 Link to April 4 (London) Sunday Times article, "It's only books 'n' shelves but I like it".  (via Twitter)

Excerpt:  SHHH! Keith Richards, the grizzled veteran of rock’n’roll excess, has confessed to a secret longing: to be a librarian. After decades spent partying in a haze of alcohol and drugs, Richards will tell in his forthcoming autobiography that he has been quietly nurturing his inner bookworm.

He has even considered “professional training” to manage thousands of books at his homes in Sussex and Connecticut, according to publishing sources familiar with the outline of Richards’s autobiography, which is due out this autumn. He has received a reported advance of $7.3m (£4.8m) for it.

The guitarist started to arrange the volumes, including rare histories of early American rock music and the second world war, by the librarian’s standard Dewey Decimal classification system but gave up on that as “too much hassle.” He has opted instead for keeping favoured volumes close to hand and the rest languishing on dusty shelves.

Cataloging, obviously, is not his forte.
Posted by Retiring Guy at 7:33 AM

Keith Richards is not weird enough to be a cataloger.