Excerpt:    This year, the U.S. Census Bureau has a presence on all major social media sites as it attempts to count as many of the 300 million-odd people that live in the U.S. as possible.

It's the first year social media has played such a role in the Census, and it has come with a mixture of successes and failures. Critics say the content on Facebook, Twitter, MySpace, YouTube, Flickr and a "Director's Blog" are good, but they argue the Census Bureau may have spread itself too thin. These sources say the agency would have been better off focusing on a single content hub. 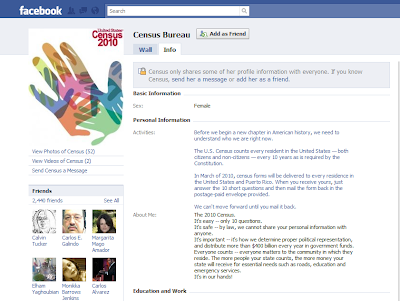 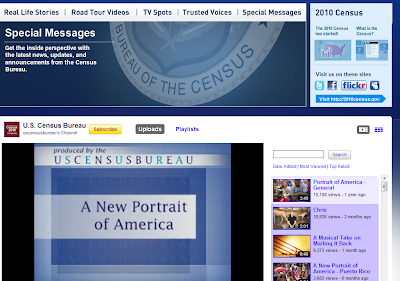 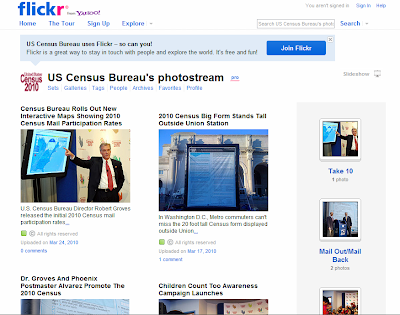 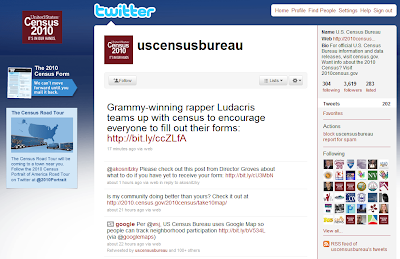 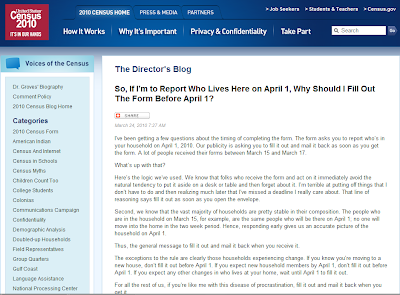