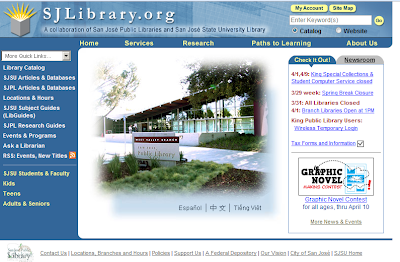 Excerpt [with highlights added]:  The upcoming budget already called for cutting 78 jobs that were funded temporarily in last year's budget, including the mounted police unit. On top of that, the latest figures indicate 800 more jobs will have to be eliminated to balance the books.

Among the results of those cuts:
[Police]  Ninety officers would be taken out of patrols, and the city would abandon the mayor's plan to hire 50 more officers over the next couple of years. Investigations would lose 24 sworn officers out of a total staff of 337 officers and civilians; 35 of about 200 part-time school-crossing guards would be eliminated at "lower-risk" intersections; and the unit that oversees policing in downtown's hot-button nightclub zone would be cut from 18 officers to 10.

Five fire engine companies would be eliminated. City officials say that would keep all the stations open while maintaining the goal of 8-minute response 80 percent of the time. But they acknowledge there would be an increase in response times in some areas.

Branch libraries, already down to six days a week in the last few years, and scheduled to go down to four or five, would be reduced to opening just three days a week. Hours at the Dr. Martin Luther King Jr. main library would also be trimmed.

Community centers operated by the city would be reduced to 12 from 39.

In addition, park restrooms would be open all week only during the summer. Summer swim programs would be discontinued at eight of the city's 10 pools. And 25 jobs would be eliminated from the city's convention center and downtown theater operations; Dan Fenton, CEO of convention center manager Team San Jose, said those positions are primarily involved with custodial work and event setup.

San Jose also would stop funding the Christmas in the Park program after this upcoming season; parks department spokeswoman Mona Favorite Hill said the city is in discussions with community groups to continue the event in the future.
Posted by Retiring Guy at 8:42 AM