The New Privacy Rule: On the Internet, Everyone Knows You're Not a Dog 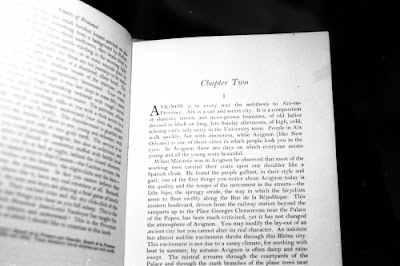 Link to March 17 New York Times article, "How Privacy Vanishes Online, a Bit at a Time".

Excerpt:   The power of computers to identify people from social patterns alone was demonstrated last year in a study by the same pair of researchers that cracked Netflix’s anonymous database: Vitaly Shmatikov, an associate professor of computer science at the University of Texas, and Arvind Narayanan, now a researcher at Stanford University.

By examining correlations between various online accounts, the scientists showed that they could identify more than 30 percent of the users of both Twitter, the microblogging service, and Flickr, an online photo-sharing service, even though the accounts had been stripped of identifying information like account names and e-mail addresses.

“When you link these large data sets together, a small slice of our behavior and the structure of our social networks can be identifying,” Mr. Shmatikov said.

Even more unnerving to privacy advocates is the work of two researchers from Carnegie Mellon University. In a paper published last year, Alessandro Acquisti and Ralph Gross reported that they could accurately predict the full, nine-digit Social Security numbers for 8.5 percent of the people born in the United States between 1989 and 2003 — nearly five million individuals.