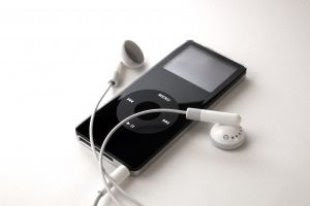 Excerpt: The music industry saw 1 million fewer buyers of digital downloads in 2009 than the prior year, according to NPD Group.

Russ Crupnick, an NPD senior industry analyst, told a gathering of music and technology executives at the Digital Music East conference here not to panic.

Those who stopped purchasing music online were mostly older consumers who came online for the first time in 2007 and 2008, tried out downloading music, then lost interest, Crupnick said. The good news, he said, is that consumers still have a huge appetite for songs, as the amount of money customers are spending on downloads has risen from an average of $33 a year to $50 a year.

You don't want to know what Retiring Guy spent, on average, during his peak vinyl-buying years. And he doesn't care to remember. But it was a very well-used collection.