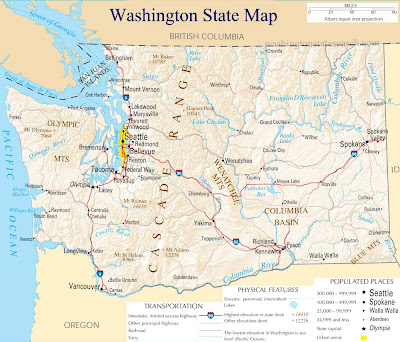 It means that by the end of June, 31 people or 25.7 full-time equivalent jobs will be cut, Walsh said in an interview Monday at the Office of the Secretary of State, which oversees her Tumwater-based library operation.

“It’s over a third of our staff, if the governor’s budget goes through, which is what makes this so devastating,’’ Walsh said.

• Five technical services staffers, including those who acquire and catalogue materials.

• Five and a half from prison and mental hospital libraries.

• Seven of the 9.5 positions in preservation, which means little or no work to microfilm rare papers and old newspapers that are turned over to the state for its Northwest collections.

• 3.7 positions or half the staff for the Talking Book and Braille Library in Seattle, including the lone children’s librarian.