Nielsen to Kaiser: We Beg to Differ 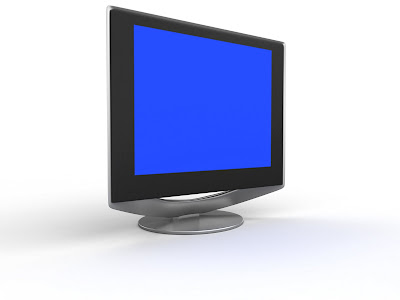 Excerpt: Nielsen disagrees with the conclusions of a Kaiser Family Foundation study that found live TV viewing by 8- to 18- year-olds had declined by almost a half-hour over the past five years.

"Our data, which are based on observed behavior measured by digital meters, show that TV viewing for this group is actually up, not down as Kaiser found," said Nielsen spokesman Gary Holmes.

In unveiling the study to, among others, FCC chairman Julius Genachowski, Kaiser said that live viewing had decreased from three hours, four minutes in 2004 to two hours, 39 minutes in 2009, a drop of 25 minutes.