Library Budget Cuts on the Other Side of the World 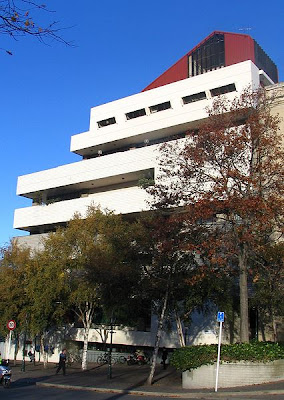 Excerpt: Proposed cuts to Dunedin's libraries budget would mean customer service levels and staffing would have to be reviewed, Dunedin City Council library services manager Bernie Hawke said yesterday. A council annual plan meeting on Thursday decided, during discussion from which the public and media were excluded, that $300,000 in savings would have to be found from within the libraries budget. Mayor Peter Chin said that could be achieved in part by a possible reduction in the opening hours of the Dunedin City Library in Moray Pl, although the proposal needed further scrutiny by council staff.

The city's libraries last year reported an almost 30% increase in visitors, mirroring a worldwide trend [RG's emphasis] of people choosing cheaper pastimes during the recession, with the total number of visits from July 1, 2008, to the end of February 2009 increasing 213,464, to a total of 938,935 visits.
Posted by Retiring Guy at 12:31 PM