And here's a January 20th example from the Philadelphia Inquirer. ("Unlike some bookstores, libraries are booming.") 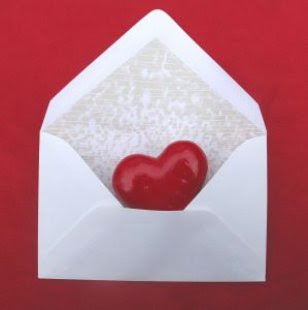 Love (and Support) Your Library

The Borders bookstore customer who described "a social gathering place, a cultural institution, an oasis in cold weather" could have used those words in speaking about her local public library ("End of story for customers of Borders in Chestnut Hill").

Major bookstores might be closing, but public libraries are busier than ever. And guess what? Increasingly, they offer comfortable seating, play areas for young children, and freshly brewed coffee. Best of all, the books, DVDs, programs, and Internet access are free.

Unlike businesses that must "meet the company's objectives," which this Borders location failed to do, public libraries aim to increase circulation and program participation without turning a profit.

When it comes to dollars and cents, however, public libraries do count upon the annual allocation of state and local funding. For the current year, Pennsylvania's legislature cut the public library line item by more than 20 percent, and other library cuts triggered the elimination of some services. That's a story deserving of readers' attention.