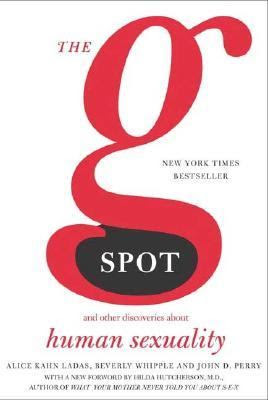 Excerpt: The elusive erogenous zone said to exist in some women may be a myth, say researchers who have hunted for it.

Their study in the Journal of Sexual Medicine is the biggest yet, involving 1,800 women, and it found no proof.

The King's College London team believe the G-spot may be a figment of women's imagination, encouraged by magazines and sex therapists.

But sexologist Beverley Whipple who helped popularise the G-spot idea [and one of the authors of the above candidate for weeding] said the work was "flawed".

Hunted for it, huh? Does that ever bring to mind some comical imagery!

If this were 1970, or thereabouts, Woody Allen might have found his inspiration for a new movie.
Posted by Retiring Guy at 7:17 PM