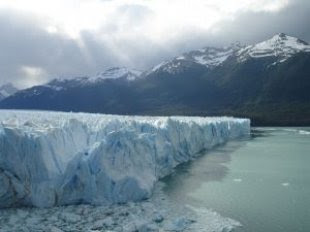 Excerpt: Steven P. Jobs, Apple’s chief executive, played up the iPad’s ability to stream live baseball games and hit movies during his demonstration on Wednesday. But people who are willing to pay more to get that content over AT&T’s 3G data network may pay another price: glacial downloads and spotty service on an already overburdened system.

America’s advanced cellphone network is already beginning to be bogged down by smartphones that double as computers, navigation devices and e-book readers. Cellphones are increasingly being used as TVs, which hog even more bandwidth. They can also transmit video, allowing for videoconferencing on cellphones.

And a new generation of netbooks, tablet PCs and other mobile devices that connect to cellphone networks will only add to the strain.
Posted by Retiring Guy at 6:42 AM