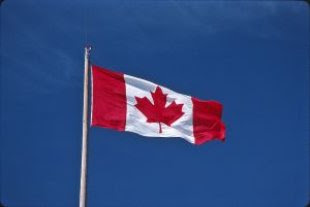 Link to January 19 Toronto Globe and Mail article, "The new library: 'not just about books anymore'." (via Twitter)

Excerpt: It's not the only reason Toronto's public library system just had its busiest year ever, but it helped: A bar opened last fall in the downtown reference library.

The canteen in the branch's new 16,000-square-foot “salon” serves wine and spirits while opera stars, celebrity chefs and baseball executives deliver talks that compete with the best of the city's cultural event circuit.

Toronto's salon is just one example of the innovations attracting new patrons to the modern library, a place that has gone from silent biblio-temple to wired town square.

“There is a library renaissance going on right across North America,” said Wendy Newman, a senior fellow at the University of Toronto's Faculty of Information.