Rachel Maddow In So Many Words: Library Card = Access to Information 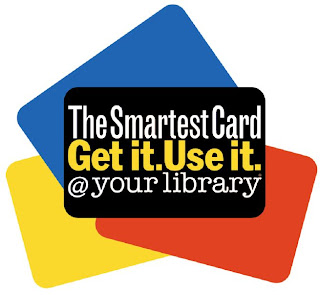 I know they would love that to be true. But, well, here`s a page from the March 1960 John Birch Society bulletin. You`ll see that there is a section here at the bottom of the page -- do we have here? Yes.

A section at the bottom of page 13 titled, "How to Defeat Fluoridation in Your City." After advising the reader to paper his or her city council school board PTA and church community with anti-fluoridation pamphlets, the John Birch Society warns, quote, "If you live in a large enough city, or if the communists have been able to beguile a sufficiently large enough, powerful enough, and determined enough clique into supporting fluoridation, the above formula, alone, may not stop them."

John Birch Society, you may wish that you hadn`t said that fluoridation was a secret communist plot -- but you did in writing, and we have a library card. (Retiring Guy's emphasis)