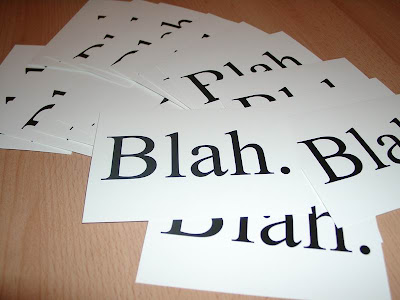 Link to November 11 Crooks and Liars post, "Rupert Murdoch wants to charge for Internet service and wants to destroy "fair use" content"

Excerpt: Rupert, Rupert, Rupert. He just doesn't understand how the Internet works. If he continues to actively try to destroy the "fair use" of content, readers from all across the political spectrum will revolt against him. Even from his own side. Murdoch hates Google and every other search engine because he thinks by having Google linking to his stories, they are kleptomaniacs and robbing him. When asked why he just doesn't remove his websites from Google searches now, he replies that he will after he turns them all into "just for pay" only sites. If he feels they are ripping him off then why doesn't he do it now? The answer is he can't afford to do that. I dare him to do it.
Posted by Retiring Guy at 8:26 PM