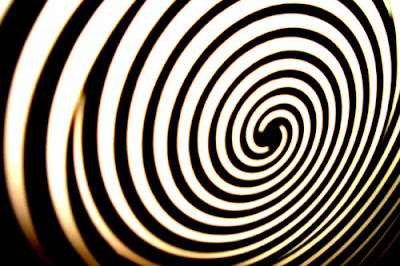 Link to November 10 Entertainment Weekly article, "12 people charged with stealing books after $87,000 worth taken from public libraries in Md." (via Lazyfeed)

Excerpt: Some college libraries also were hit by some of the same suspects, officials said.

“They’re traveling quite far and wide for the little bit of money they get,” said Mary Eilerman, chief of security at Harford Community College, also victimized. “They were ripping off the bar codes and handing them over to book consignment shops as quickly as they could.”

Eilerman said a $100 textbook would yield about $3 or $4 at a consignment shop. She said one of the suspects told her she was using the cash from the thefts to buy Ecstasy.
Posted by Retiring Guy at 9:41 PM