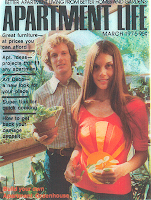 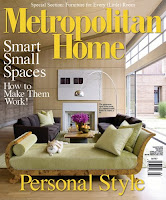 Excerpt: Published regularly as Apartment Life in 1974, Metropolitan Home became known for its features on renovations and its focus on everyday homes rather than the houses of celebrities or architects, making it a more accessible predecessor to magazines like Domino. It had a circulation of about 560,000 in the first six months of this year, which was about 10,000 more copies than it had promised to advertisers, according to the Audit Bureau of Circulations.

Its ad pages from July to September fell 35.7 percent, to 127.4 pages, from the same period a year earlier, according to the Publishers Information Bureau. That drop was around the same as Gourmet’s; Condé Nast recently closed that magazine. 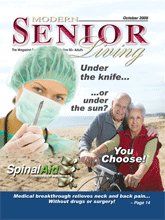